Creation of a cultural, sensory, and environmental essence

The experience and passion of a truffle hunter and the skill, analysis and environmental details of a naturalist, will accompany you in your discovery of this mysterious world.

Save the Truffle is the brainchild of Carlo Marenda, a truffle hunter, and Edmondo Bonelli, who holds a degree in Natural Sciences.

They met by chance one spring Sunday in 2015, in one of the rare woods still present in the Lower Langa: Carlo was with his two dogs Emi and Buk, to check the condition of the wood after the long winter. Edmondo was there to identify several plants and analyse the soil, to recreate a truffle-bed.

Immediately, the two discover that they share many ideas and thoughts on the truffle, especially on how to protect and enhance it; new projects arise to recover old truffle-beds and to plant new truffle-generating plants.

The joining of these two figures, the hunter and the naturalist, breathes life into what we like to call “truffle era 2.0” in which the truffle hunter is an ecologist who respects the wood and the rules of research and in which the naturalist can make his tangible contribution to maintaining the biodiversity and natural environments, which are increasingly threatened by human activities.

Dialogue with the older truffle hunters is a vital element of this path. They have experienced the golden age of the hunt, they love and have detailed knowledge of the territory which is so particular and rich in nuances.

Save the Truffle starts from here, with a renewed vision, different rules and new roles. 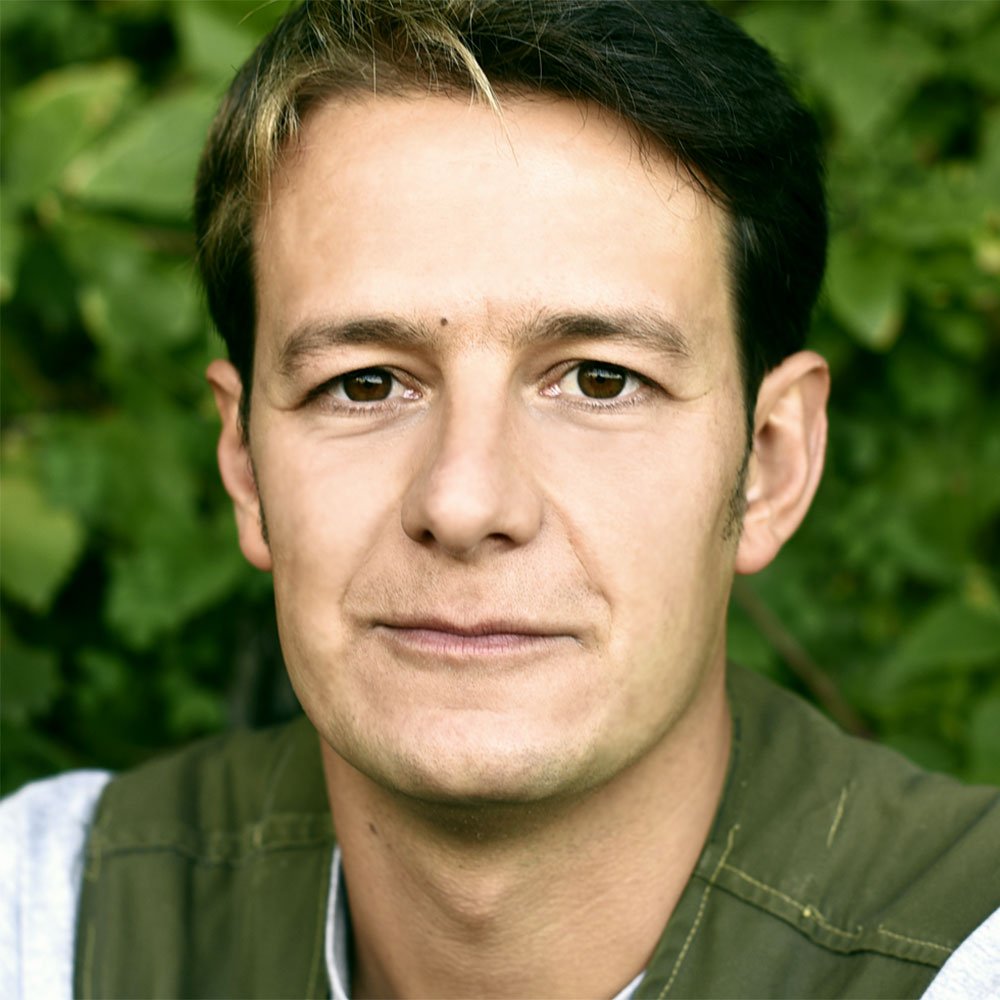 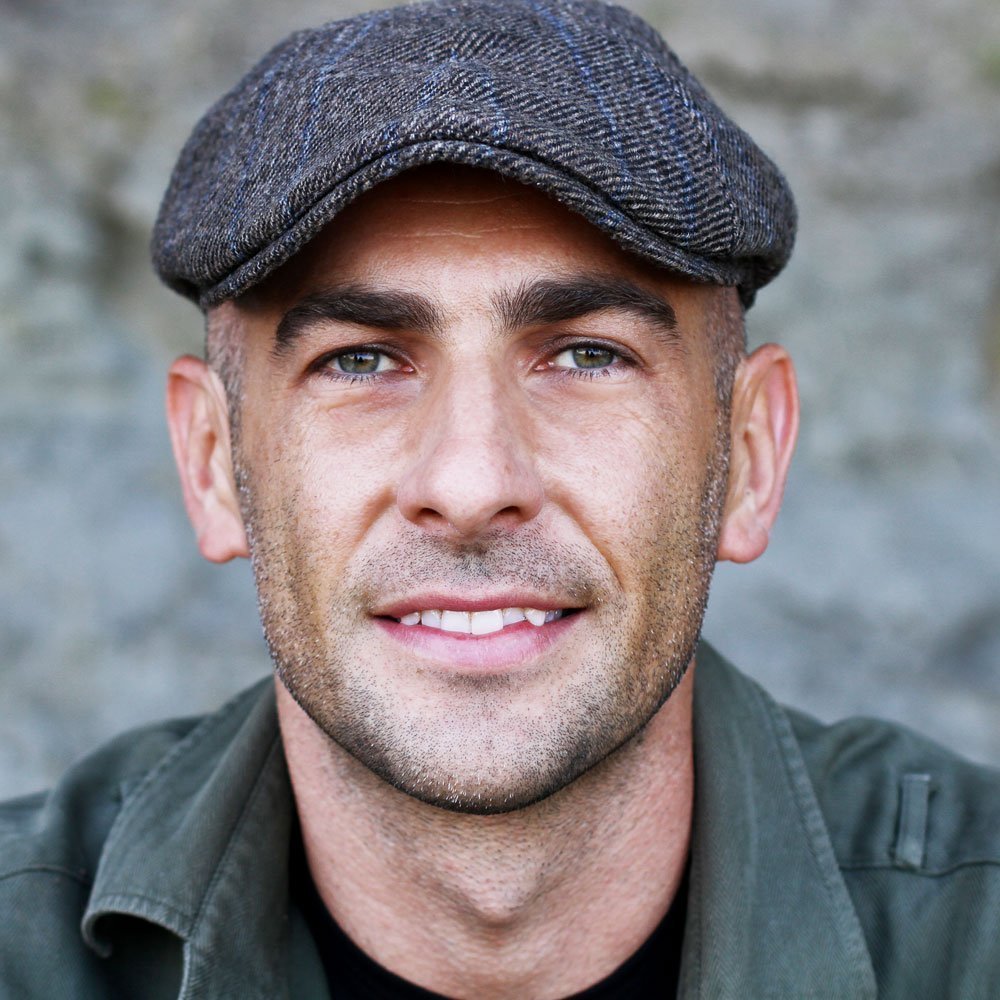 33-year old Carlo Marenda from Alba makes contact with the truffle world at a young age, when every late autumn, Aldo, a dear friend of his father, takes him on his first truffle hunts in the woods near his home.

This starts a passion which re-ignites when Carlo is 23, following his teenage years, a scooter, his first girlfriends and work. A colleague offers him the opportunity to use the truffle dog which had belonged to his late father.

Following a few complicated seasons, dedicated to familiarizing himself with the dog, getting to know the places and finding the right rhythms, in 2010 the meeting with the elderly truffle hunter Giuseppe Giamesio proves of fundamental importance.

Giuseppe, alias Notu, is a descendent of a family who has been well-known in the truffle world since the early 20th century. “Notu” was one of the most particular truffle hunters of the Langhe who, initially, and a little distrustfully, tries to understand the young Carlo who, unlike those of his own age, takes delight in walking around the woods.

Having overcome this initial phase of distrust and study, the two become great friends and Carlo is often invited to Giuseppe’s home: the two engage in absorbing discussions and stories, questions and detailed explanations on the techniques, small tricks connected with the dogs and their training.

The elderly man transmits the ecologist culture of the truffle hunter to Carlo explaining that the woods must be cared for, the truffle-generating plants protected and that truffle hunting does not equate to easy money. Giuseppe was a familiar sight at truffle events and gatherings with a sign hanging around his neck, displaying texts on protecting and safeguarding the woods.

In early 2014 Giuseppe falls seriously ill with an incurable disease which leaves no chance of survival and forces one to a slow and agonizing death: he was used to spending his days in the vegetable garden or woods, but he was now bedridden and withdrawing into himself.

A few days before he dies, he calls Carlo to talk. In what could be seen as a last will and testament of the truffle hunter he leaves him his three dogs Mara, Emy and Buk, but not just the animals. Notu asks the young man to keep on pursuing his ideas and thoughts on the world of truffles and to commit himself to finding people with whom to share them and put them into practice.

This is how Save the Truffle was conceived: to develop and bring the idea to fruition of an eighty-year old man who, with the far-sightedness connected to his great passion, asks a young man and trusted friend to make his dream come true… thank you Giuseppe!

34-year old Edmondo Bonelli is a naturalist by vocation. His innate passion for all natural science disciplines is nurtured as a child with the support of his family.

He obtains his diploma as a wine technician at the “Scuola Enologica” of Alba in 2001, with excellent votes in science subjects and agronomy. His herbarium which counted more than 400 plants, compared with the 50 required by the course, is well-known to the school.

For 4 years he works as an agricultural technician in the vineyards before enrolling in the faculty of Natural Sciences of Turin and graduates in 2008.

Besides botany, mycology, pedology and geology he nurtures his passion for palaeontology which leads to the discovery of an infinite number of fossils including the well-known “Mastodonte di Verduno” (Mastodont of Verduno) and the “Balena of Santa Vittoria” (Whale of Santa Vittoria), now held in the rich paleontological collections of the Civic Museum of Federico Eusebio in Alba.

He is a fine connoisseur of the mountains and hills of Langhe and Roero which he travels on foot or mountain bike. He is currently working as freelance environmental consultant in the area of wine, hazelnut and truffle growing.

Being a passionate naturalist is a great gift, but it also implies a sense of dismay for the continuing environmental damage.

Emy and Buk:
the true testament of a truffle hunter

"Unless we respect the woodlands, keep the rivers clean, save and plant new truffle-trees, the truffle is bound to disappear"